I spent all day yesterday watching 17 bands compete to be in the top 7 in order to perform again last night for 3 positions that will advance to the state competition. Robinson made the cut but was not in the top three from the morning marching. So they had to step it up for last night. After the marching was over last night, Robinson was the #1 choice!! The kids are so excited and Morgan is ecstatic!! It is quite an accomplishment for any organization to make it to the state level. It takes lots of dedication and determination. These kids put in many hours of practice before and after school. I am very proud of the band, and so very proud of Morgan!!

So we are San Antonio bound a week from tomorrow, Monday, November 6!!!

Hope everyone has a great week!! love, paula
Posted by Kellys at 6:32 PM 1 comment: 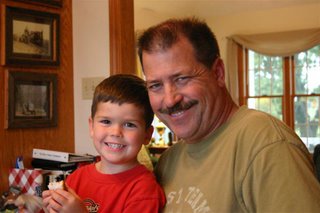 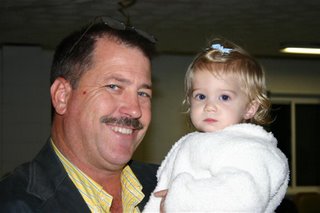 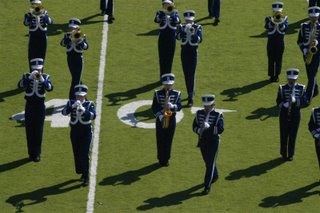 The Robinson High School Band got a rating of I at the UIL Region marching contest on Saturday at Waco Stadium, advancing them to compete against 16 other bands this next Saturday in Area competition at Waco Stadium. They perform at 12:15 PM. Morgan was originally a little apprehensive about being able to march and play at the same time. But she has discovered that she can do it and she actually enjoys marching!! The competition this week will be tough and if they advance, the State contest is November 6 at the Alamodome in San Antonio. Keep your fingers crossed!! Good Luck Morgan!! (Morgan is the saxophone player in the middle of the picture.)

By the way, this is the same band that I marched in, as well as my two boys years later. They were both in the band when they won the State Marching Contest in 1994, and my youngest in it when they won again in 1996. Robinson has had a strong band program for many, many years and are well known state-wide. In years past, the band was marching almost 300, which is close to half of the enrollment of a Class AAA high school, and more than most larger high schools or colleges march. So it isn't nerdy to be in band at Robinson!!

Greg has three weeks of football refereeing left (not including playoffs), and basketball meetings have already started. He really enjoys it.

It is finally raining today in Waco which is quite a blessing. We are way below average in rainfall, and yards, plants, and trees have been showing the stress. Hopefully we will have a wet winter to help us catch up.

Hope everyone has a great rest of the week!! love, paula
Posted by Kellys at 3:19 PM 1 comment: 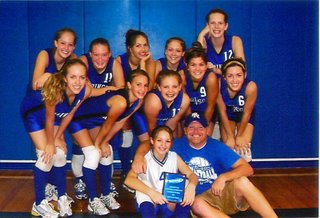 Morgan's last volleyball game was last night and they are officially undefeated District Champs!! They had 29 wins with 2 losses for the entire season. The girls worked well together and had a lot of fun!! Congratulations, Morgan, you did a great job!! (Morgan is on the back row, second from the right)
Posted by Kellys at 8:32 AM 4 comments: